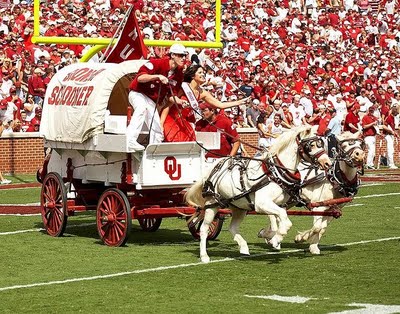 One thought on “Most Disappointing Sooner Season . . . ?”