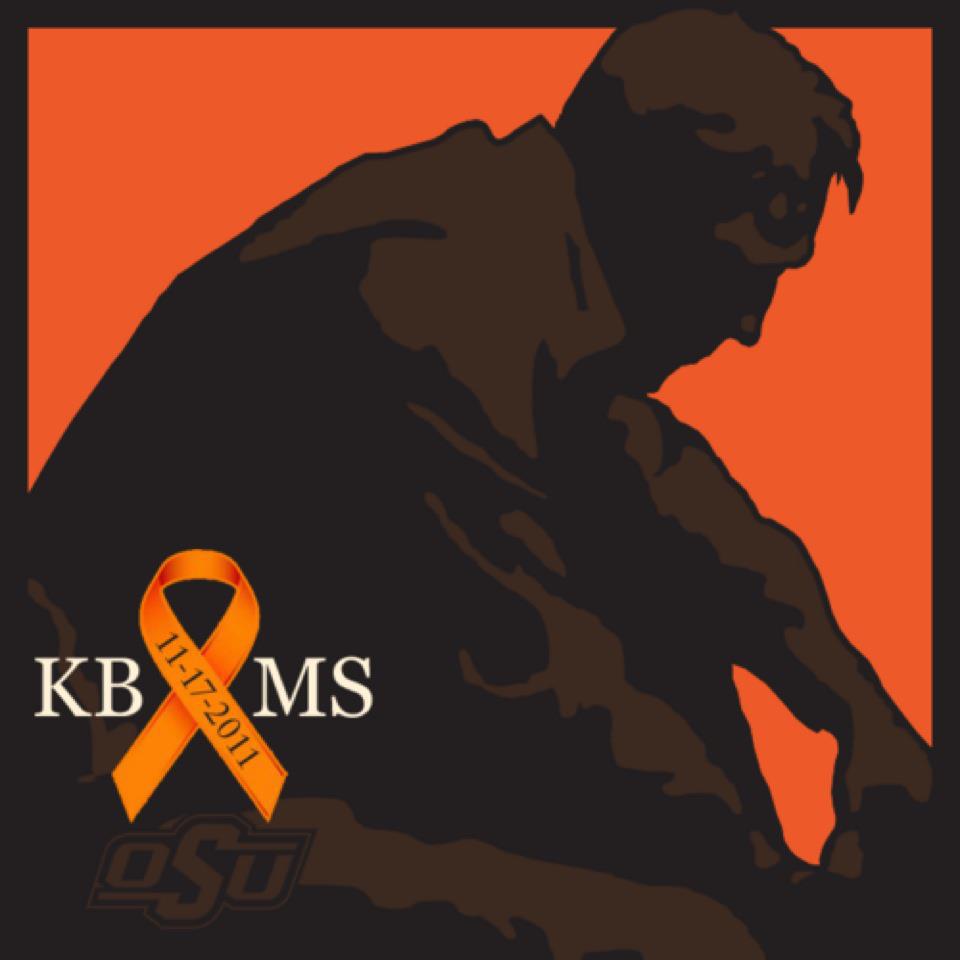 First and foremost, what happened to women's head coach Kurt Budke and three other plane crash victims is beyond my words. Our thoughts and prayers are with every person associated with the Oklahoma State family. God be with you all during this time.

It's almost hard to even begin to talk about the football game with all things considered. However, the game went on, and not like anyone in the country thought it would.

Iowa State is not a joke. They play hard for Paul Rhoads. They LOVE to play for him, and recently, they have loved playing spoiler at home. The first game that comes to mind was a couple years ago against Texas that wiped away any hope for the horns to win the Big 12 Championship.

The game just had that sense of an upset early on. The Pokes, very uncharacteristically, turned the ball over a lot. Interceptions and fumbles came early and often against the Cowboys. When a team does that, especially on the road, it spells "upset city". The Cyclones, any other day, had no business being on the field with the pokes. However, that's why they play the game. We all expected Weeden, Blackmon and Randle to have a field day against an inferior opponent. The game drug on, the Cowboys mounted a 24-7 lead early in the third quarter and from that point on, nearly every American would have labeled this game as "done".

The Pokes, once again, allowed over 500 total yards of offense. You just can't expect to win over and over giving up so many yards. In the only two recent close games, OSU hasn't had those timely turnovers that had guided them to a number 2 ranking in the BCS. Teams just can't rely on the turnover margin game after game and expect it to work.

Something happened after Weeden hit Tracy Moore early in the third for a touchdown. The Cowboys owned a 24-7 advantage. The Cyclones marched right back and forced a couple of Weeden interceptions that ultimately won the game in overtime. Was it pressure? Was it heavy hearts? Was it a pure lack of concentration? You tell me. I think it was a combination of Iowa State being in prime game mode. I think it was a sense of worry that they hadn't faced all year. Freshman quarterback Jared Barnett really shined. He accounted for over 450 total yards and three scores. He's going to be a headache for a lot of teams in the next three years for the Big 12. The Cowboys just couldn't find an answer and to me, it's unexplainable. In the end, scabbed by Weeden's third interception, Iowa State scored in three plays to end the game in double overtime 37-31.

Here are a few quotes from the OSU locker room after the game:

–"I hate it for the guys. But it's real simple. If you lose the turnover battle in such a big fashion, it's extremely hard to win a game, especially on the road," Oklahoma State coach Mike Gundy said.

What a tough loss for OSU, who were poised to march into New Orleans in January to play for the crystal ball. WAIT A SECOND, the Cowboys only slipped to number 4 in the BCS. That means, if Arkansas beats LSU, then Georgia somehow wins the SEC, who knows what can happen! A strong finish by the Cowboys, and with what has happened in this crazy season, anything can happen! It should be a fun ride!

One thought on “With Heavy Hearts…”