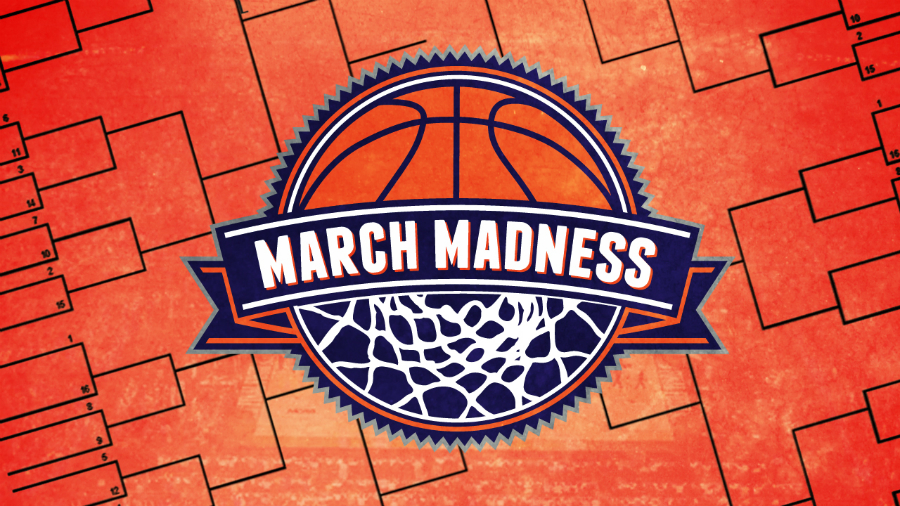 • March Madness is in full effect. For the first time since 1979, the Sweet 16 will not feature Duke, North Carolina, or Kansas. That is pretty insane. Despite all the parity in college basketball, one of those three schools had made it past the first weekend for the last 35 years. Just goes to show how truly bizarre this year has been. I've got Arizona going all the way beating Michigan State in the title game. Fingers crossed.

• With just 11 games remaining in the NBA regular season, the Thunder have won six of their last eight including wins over other playoff teams such as Houston, Chicago, and Toronto. The two losses? Both to Dallas. One a blowout loss and another in OT. Now the caveat here being that Dallas is essentially playing for a playoff spot while OKC has already clinched a playoff birth and really only playing for the number one seed at this point. Dallas is desperate for wins, Oklahoma City maybe not as much. However, I can't imagine the Thunder didn't want some vengeance for the blowout loss from the week before. I'll try not to over-analyze this too much, but OKC vs Dallas is a definite possibility for a first round playoff match-up.

• Jake Trotter has Oklahoma in the number two spot in his Big 12 "offensive triplets" rankings. The combo of QB Trevor Knight, RB Keith Ford, and WR Sterling Shepard ranks only behind Baylor's triplets. Lot of excitement in Norman surrounding these three players among others. Will be interesting to see if they can live up to the hype.

• Shout of to Caleb Hixon stepping in and pumping out the content this past week with his March Madness coverage (pay no attention to his actual game predictions). He had a great piece on Doug McDermott and his place in college basketball history.

• Thunder vs the Kings tonight! You pumped? Yeah, me neither. Let's get to the playoffs already. The only interesting thing left to follow is Durant's push towards winning his fourth scoring title and first MVP.

• Speaking of the playoffs, Anthony Slater does a nice job breaking down five potential first round opponents for OKC. While the Thunder would obviously be favored no matter who their first round opponent ends up being, there are no easy outs in the Western conference.

• Apparently you can now vote on the Sooners spring game field design. I'm all for fan interaction, but this just feels…a bit lame? Does anyone really care about the field design for the spring game? Maybe I'm just being a killjoy, but I could care less.

One thought on “Weekly Wrap”