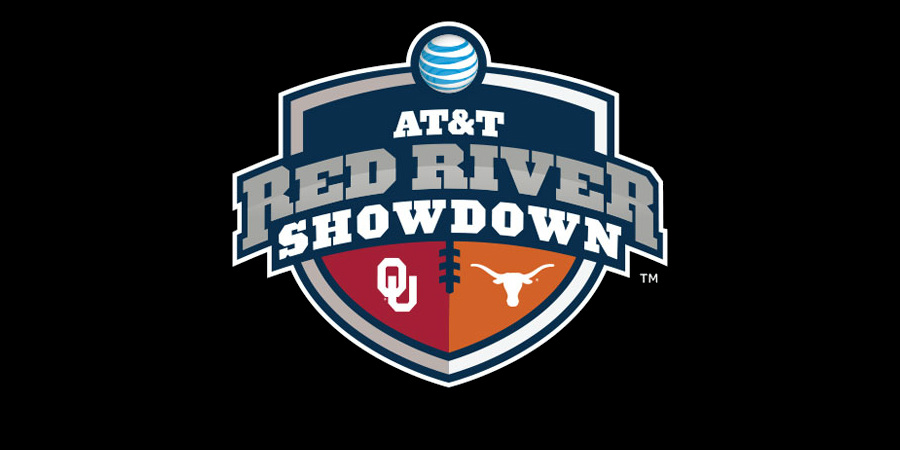 • The Thunder completed the regular season sweep of the Spurs last night while ending yet another of their win streaks. OKC ended San Antonio's 11-game win streak the first time they met this season back in November and then ended their 19-game streak last night (oh and their 20-game win streak in the 2012 playoffs too). While Ginobili did sit, it's hard to imagine he would've changed the outcome much. Westbrook looked fantastic along with Reggie Jackson continuing his dismantling of the Spurs this season. While it took Durant until late in the fourth before he secured his 25 points, he played his game and got his. It speaks volumes for Durant's game that while some would consider it an "off" night for him, he still put up 28 and lead his team in a key victory over the first place Spurs. San Antonio fans and writers are of course trying to downplay the outcome, but make no mistake, this was a big win for OKC.

• Sports Illustrated put out a nice little write-up on Trevor Knight and comparisons to Tim Tebow. Here's a short blurb, but I'd encourage you to read the whole thing (it's a quick read):

A star college quarterback who loves to share his Christian faith, prides himself on being a leader and does his best not to use profane language. Sound familiar? For Oklahoma's Trevor Knight, the comparisons to Tim Tebow are an honor.

"Tim Tebow is second to none in the way he proclaims his faith, the way he plays and his competitiveness," Knight said. "He's a leader. You can see that. A lot of people give him a hard time for maybe not being the best quarterback, but he's a winner and conducts himself with class and honor.

• Caleb and I had a little point/counterpoint yesterday regarding the Thunder/Spurs showdown last night. Anyone enjoy this? Looking at potentially making it a regular type column featuring a fan/writer of a Thunder opponent. Any feedback would be much appreciated. Also, if you have a favorite NBA team that is not the Oklahoma City Thunder and would be interested in participating in a point/counterpoint then give me a shout.

• The Red River Rivalry is no more. What's that? No, not the actual game, just the name. It is now being branded the "AT&T Red River Showdown." Boy doesn't that have a nice corporate ring to it? Bleh, does anyone ever really refer to these things with the corporate sponsors name in every day conversation?

BREAKING: Click the image for more on Blake Bell… pic.twitter.com/W962x1O68f

• Berry Tramel doesn't think the joke was very funny and in bad taste. I tend to agree with Berry on this one. I know it's the cool thing to try and come up with some clever April fools joke these days, but taking a low-blow at the ultimate company man Blake Bell was the best you could come up with? Pretty weak stuff guys.

• The Thunder are still two games back from San Antonio with eight to play. Bet they are wishing they could have back those brutal losses to the Cavs and Lakers right about now, huh? Ah well, no shame in the two-seed I suppose.

• Today is Landry Jones' birthday. Happy birthday Mr. Jones! How's life in the NFL? Wait, you are still on an NFL roster, aren't you? Oh, whew, that was almost awkward. What's that? You haven't taken a single snap yet? OK, it's awkward again.